The mentee becomes the mentor 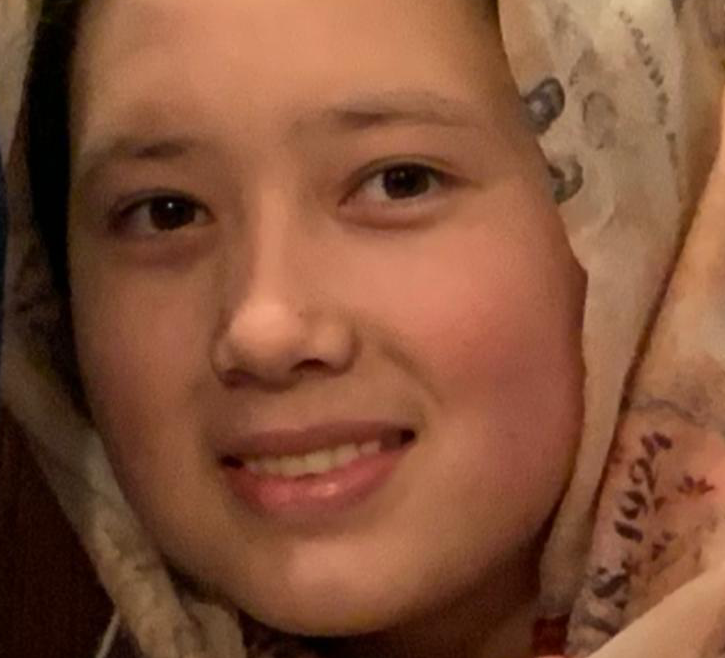 “Usually when we’re in a group, I end up being the leader—I don’t know why,” she said.

Safdari joined Sidra Treehouse with her siblings last fall as a mentee. After a few months, she was asked to become a mentor, and she’s been teaching kids since Christmas.

Safdari, who wants to be a surgeon, misses school during the summer. Before COVID-19, the soon-to-be grade 8 also swam and took keyboard lessons in her spare time.

She thinks being a Sidra mentor is really good experience.

“Just working with kids and getting to know the different ways we can teach them because they have different behaviours—I think it’s a good thing to learn,” she said.

And the social activities after the math and English lessons can be especially rewarding.

“Every week, the kids get a chance to communicate with each other in different games,” she said.

“You don’t have to just learn English in school; you can learn it while having fun,” she said.

She said since Sidra is a free program, all newcomer and refugee kids can join. Plus, the mentees learn not only English and math, but also character communication.

“I think it’s a pretty good opportunity for people,” she said.

Sidra Treehouse could not run without the help of our amazing mentors like Safdari. Are you interested in joining our team? Fill out an application here. 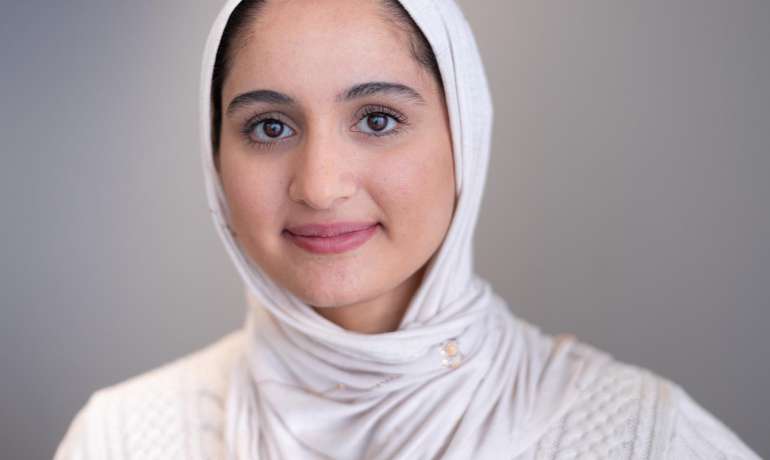